5 Mistakes To Avoid When Installing CCTV For Home

How To Clean Your CCTV Lens in 6 Easy Steps 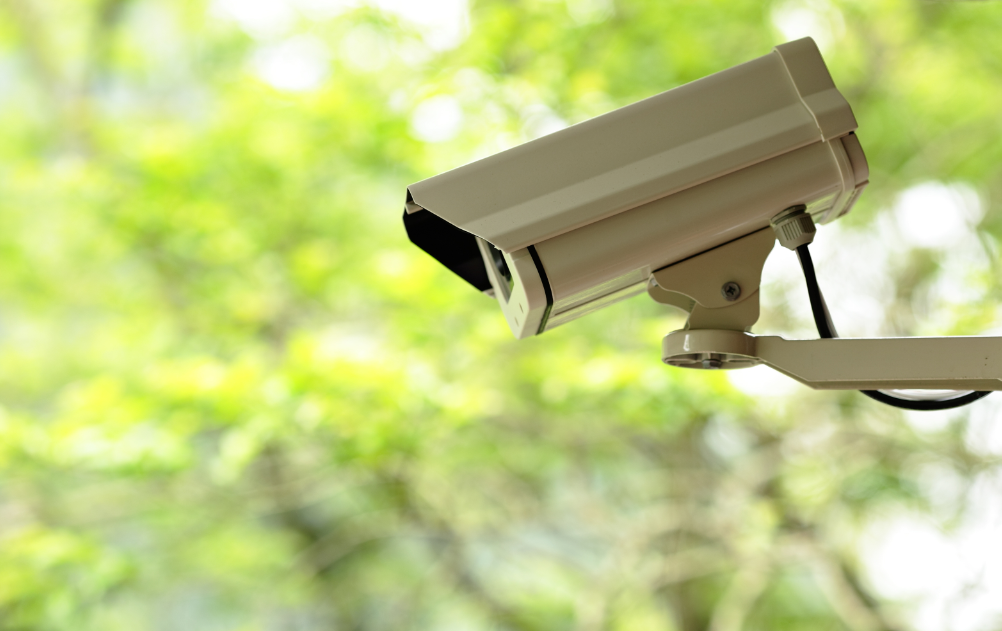 Singapore is one of the most developed City-State of the world and it has been the commercial hub of the world for years and is also the fifth largest financial center of the world. Singapore is basically an island country in the south eastern part of Asia. It has a main island surrounded by sixty more small islets. About 75 percent of the people in Singapore are Chinese, and the rest of the people contain Malays, Indian, Eurasians etc.

Singapore has its own rich history about the way she got to be one of the major business centers during the early ages followed by the over rule of this country by the British and also about the ways she got to become independent. The area of Singapore is quite large and it keeps on increasing because of the land reclamation activities which lead to discovery of new islands. Recent area of Singapore is about 276 square miles. It is considered to be every increasing because of the discovery of whole new islets surrounding the main island of Singapore.

Singapore has a tropical rain forest climate and has no distinctive weather change in a year too. There is a relative humidity that ranges from 75% to 79% and may is considered to be the hottest month where as November to January are the monsoon months of the year in Singapore. There is no such hype for winter in Singapore. Summer continues to rule here throughout the year almost.

CCTV on the other hand is one of the major devices that help to maintain security in several different places, be it, shopping malls or airports or railway stations or any other public places where security has to be maintained under every circumstance. CCTV stands for closed circuit television and these devices are installed in order to keep a watch on common citizen so that no vandalism be a part of any social gathering and everyone and everything get to stay secured and under protection. There are certain disadvantages of these CCTVs though which are needed to be kept in mind as well. Following are the few disadvantages of CCTV.

1. The view of the CCTV is limited: This means that once these are installed, they are capable of keeping track of a certain angle and certain area of that particular area. The area is certainly very limited. If the vandals plan to disrupt the condition of a particular place, they might just change the direction of the camera or simply can put something like a chewing gum on the camera to hide the view so that they can continue disrupting the normal state of that place.

2. The wireless technology: The technology of this wireless CCTV is such that they can subject to distortion due to the other powerful devices that are installed alongside. The camera might not send proper signal to the output devices which might lead to the security people fail to understand the story behind any kind of vandalism.

3. The wired technology: The disadvantage of using a wired CCTV camera is that it cannot be ported to any other place but has to be installed in a particular part of an area and has to be left it that way for the rest of the time. This causes limitations to the view as well.

4. Hackers: There are hackers all over the world and CCTV cameras are very much keen on becoming the victim of such misdeeds which again leads to a corrupted security system. There are people who can easily get information that are preloaded in these CCTV software by just hacking the entire device thus getting a lead on the footage that might be very important in terms of security.

5. Haunts the privacy at times: There are certain places where people need to have some privacy, be it the changing rooms or the toilets. The CCTV cameras are certainly not installed in these places but still people get uncomfortable because of the corruption which always is a part under such circumstances.

7. The quality of the material: These CCTV cameras are certainly made of some very poor quality materials so are very much keen on getting destroyed, if the vandals want to destroy these.

In spite of these disadvantages, installing CCTV cameras has become one of the most important ways of maintaining the security of any particular public place. 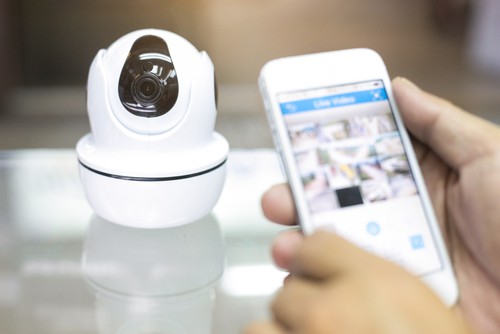 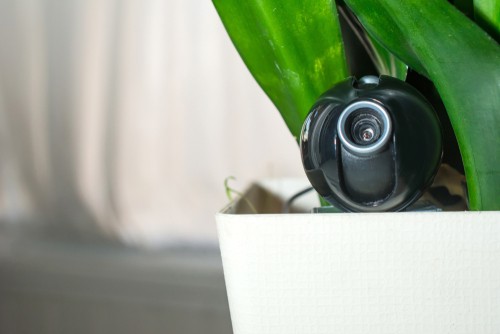 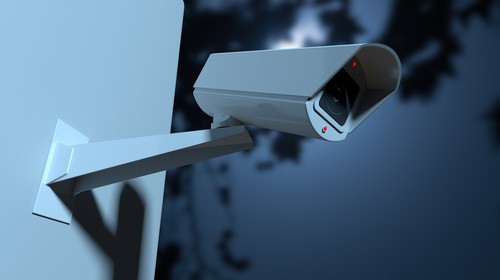