How To Detect If There Is Spy Camera Installed? 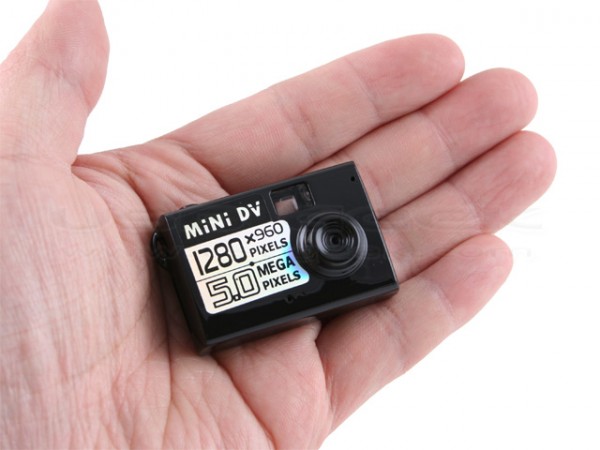 There certainly hasn’t been a shortage of information in the regards to our privacy and regards to the people who snoop and spy into our lives. It could be along the lines of our conversations or in the actual recording of our daily routines within the privacy of our humble abode. It can really make a person think about those particular people and what exactly is the meaning behind it and most of all how to find a spy camera, detect it accurately.

As bizarre as it may seem, hidden cameras have been located in some pretty unsuspecting places, such as public restrooms and even in some random dressing rooms. This can really add to the effect of that classic feeling of being followed or watched, when all you ever have thought of it was you just being paranoid.

A good way to combat those particular paranoid feelings is knowing exactly how to prospectively find those shady little hidden cameras in the event that you wanted to. This would give us the ultimate heads-up directly before the perpetrator ever had the chance to get the video they wanted it from the get-go.

Below, are some great ideas on how you can get that heads-up and be one step ahead of an offender:

By simply turning out the lights, you can have the ability to send a camera’s auto-focus into a tizzy, in lieu of distorting the images it captures as well. The more these advanced cameras have become, the better they can highly function in the dimming light. So after you have eliminated the light, try and see if there is any apparent glowing that could be emitting from an LED display or light.

The use of a flashlight can be a huge help as well. Cameras, for the most part are typically hidden behind walls that usually sport a pinhole or two, which allows the device to view outwards. All across the surface of the room, shine your flashlight, if there is a camera in the vicinity, the lens will create a reflection of the light right back to you, leading you exactly to it’s secret hiding place.

Sweep the vicinity of the entire room. Are there any random objects which look like they were jostled? Any type of decoration, from trinkets to pottery, these are the best recipients to house a hidden camera. If there is by chance any wires that look disconnected from an assumed electronic device, quickly move in it’s direction, then head right back immediately. There have been several scenarios when a hidden camera had been located because the lens movement within the camera has made an audible noise.


Always Bet on a Detector

For an effective and elusive method, opt to purchase a hidden camera detector. There are traceable radio frequencies that cameras will always lets off, which is picked up with some really great quality monitoring equipment. As luck would have it, there are great products available to assist you by not having to lug around an awkward acoustimeter on your shoulders in the simple event like leaving your home. Detectors that pickup handheld cameras are available in the $100-500 ball park range by security outfitters. These particular devices will grab anything that will give off average frequencies of about 1.2 GHz -2.4 GHz, and if they do grab it, they will then send out an alert tone. Some of the new models are furnished with a display monitor which will give you the image of what the camera is currently recording.

Stay One Step Ahead

It very well may indeed sound paranoid but things really aren’t what they seem and the more advanced the world becomes, the more advanced our brains become with the pressing questions of trust, overall security and our privacy. It is unfortunate that things have moved in the direction that it has but the simple fact of the matter is, it has and what are you going to do about it. Your privacy is a special gift in a sometimes chaotic world, do what you can to keep it. Knowing how to find a spy camera, detect it’s whereabouts, will keep you one step ahead of the game. 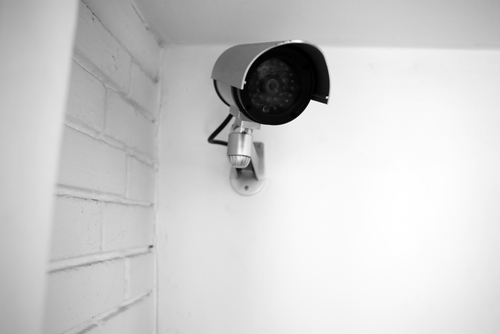 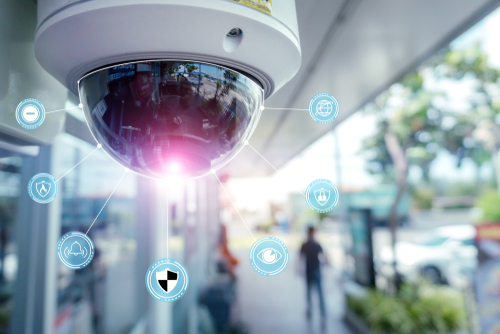 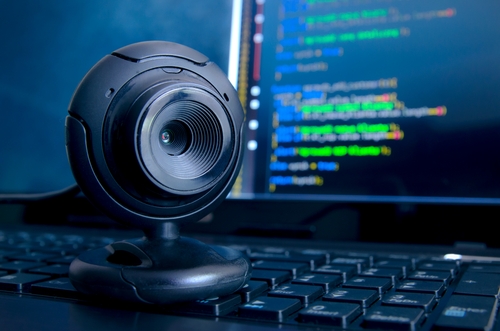