How Much Does It Cost To Install CCTV

Is It Legal To Install CCTV To Monitor A StairCase? 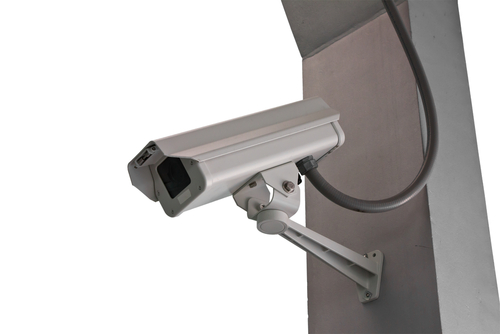 The presence of security cameras in Singapore has become more proliferate in recent times. In the last two years, there has been a surge of Closed Circuit Camera Televisions has taken place. Both the police and private homes have taken advantage of the popular security system. An event to blame for the unprecedented surge of CCTV use is not other but crime. The rising rate of crimes of all kind have sounded an alarm for the police and neighbourhoods to put security systems in place for prevention. So far, security has proven to be effective in their purpose.

The people have also been receptive towards the idea of having security cameras in almost every corner of their home and of their neighbourhoods. In fact, some potential homebuyer ask for an already installed CCTV systems. Though the whole ordeal makes the country more like a Big Brother society, the benefits that come from having such a system far outweigh the downsides. With the system, criminals have been brought to justice and some crimes such as theft and break-ins have been been stopped multiple times, according to the police. The use of this security system had been beneficial not only to private home owners an neighbourhoods, but also, and especially, to the police.

An interesting twist in this ordeal is who as the right to place security cameras, and where can they place them. The police holds all primary rights to placing an operating security cameras and give licenses for private home owners to have CCTV on the premises. Also, the government holds the right to place cameras anywhere they seem fit generally around areas with high levels of crime. From around the world, an outcry has risen over the issue of privacy. However, for Singaporean residents, that is not a concern. When asked about the situation, most expressed the preference of security over privacy.

In terms of placement of the security cameras on public buildings, the Singapore Police Force has placed over 10,000 cameras in all HBD buildings. This includes every floor of a building and staircase landings. The cameras on staircase landings are specifically placed to monitor activities on the staircase. This can be very instrumental when it comes to catching criminals who are trying to escape. Because staircases are the central means of moving from one floor to another, placement of CCTV systems on or around the stair case is an advantageously strategic when it comes to fighting crime. For residents who live in flats without elevators, this is perhaps the best strategy in fighting crime. Surveillance in the stair case allows live feed of events. In crime infested flats, monitoring a stair case is perhaps one of the best security investment both in preventing and solving crimes.

It is indeed legal to monitor a public staircase because the police have authorized and implemented the system already. In private homes, this is also legal to install in private homes as long as there is legal evidence of approval by the Police force.

The biggest problem, however, with private home surveillance is potential harassment that my occur between neighbours. The close proximity of two neighbouring homes may allow the capturing on video if private things that should not otherwise be shared in public. Many people have reported being harassed by their neighbour’s video clips. These sorts of happenstances have been making news more frequently as more private homes are allowed and granted the rights to implement CCTV systems.

Regardless of the issue, surveillance remains as a forefront priority for Singaporeans. There is a strong public sentiment against crime and CCTV surveillance has emerged as a promising solution for the proliferating issue. The police has been doing their part in reducing crime rates and that very much involved having installed security systems in public places an allowing private homes to have operational systems for their personal safety. Whole neighbourhoods, schools, and many other public spaces that are vulnerable targets have much to thank to the police force that had taken the daring steps to ensuring safety.

As the country continues to grow and face more crime as a result of many cultural differences, economic issues and political unrest, having a preventative measure such as security cameras is a great first step to having a secured environment for everyone. 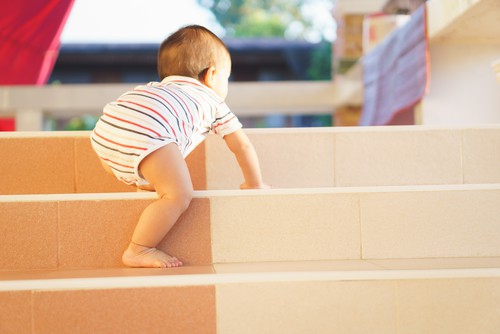 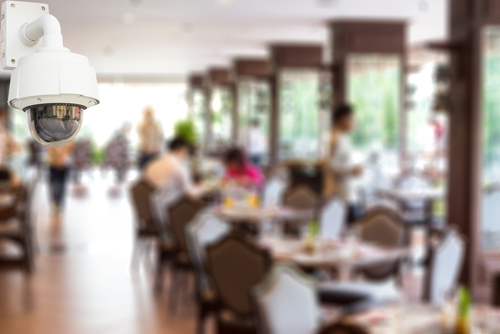 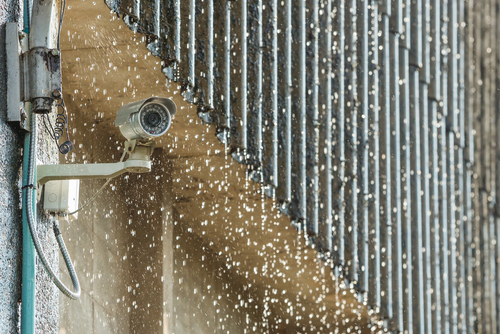